You are here: Home1 / Games2 / Blazing Souls Accelate An / iOS

Blazing Souls Accelate, sequel of the popular Spectral Souls, is available for mobile.

Several decades have passed since the end of the Seven years’ war and peace has finally begun to take hold throughout the war-weary world. It is in this time of relative tranquility that Zelos, who makes his living as an independent contractor comes into possession of a crystal infused with incredible levels of magical energy called a “Core Elemental” after being involved in a freak accident. Almost as soon as it fell into his hands, Zelos was besieged by a number of mysterious beings intent on taking the power of the elemental for their own. As Zelos is forced to fight for his life, the mistery surrounding his birth, as well as his past, slowly emerges into the light.

What secrets still wait to be discovered as he comes to the end of his struggle for survival?

©2012 IDEA FACTORY, developed for Android, licensed and published by HYPERDEVBOX

– A new full 100-hour Japanese Tactical RPG for mobile
– Enhanced battle system including special chain skills, break and overkill
– High level of freedom: explore the world to progress through the story in any order you wish
– Use various actions to modify the battle field during exploration phases
– Create over 200 different items and skills
– Capture monsters and have them fight in your party
– High resolution graphic assets
– Support for touch & keyboard with key mapping
– Xperia Play optimized (Android Only)
– Compatible with MOGA controllers. 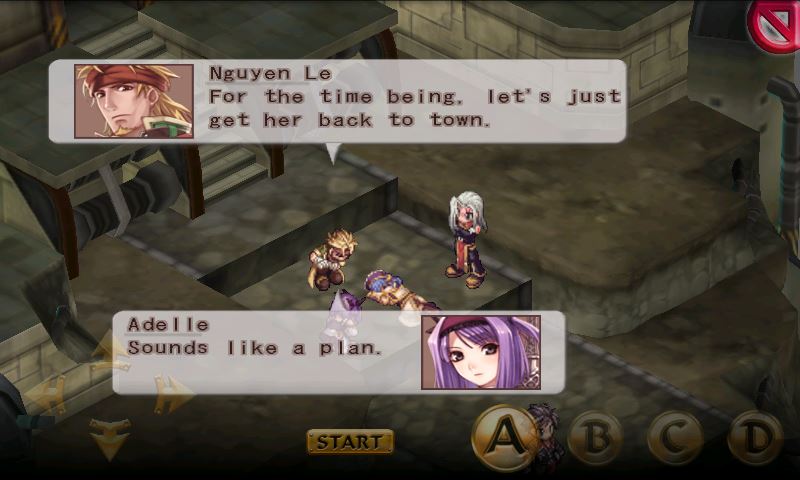 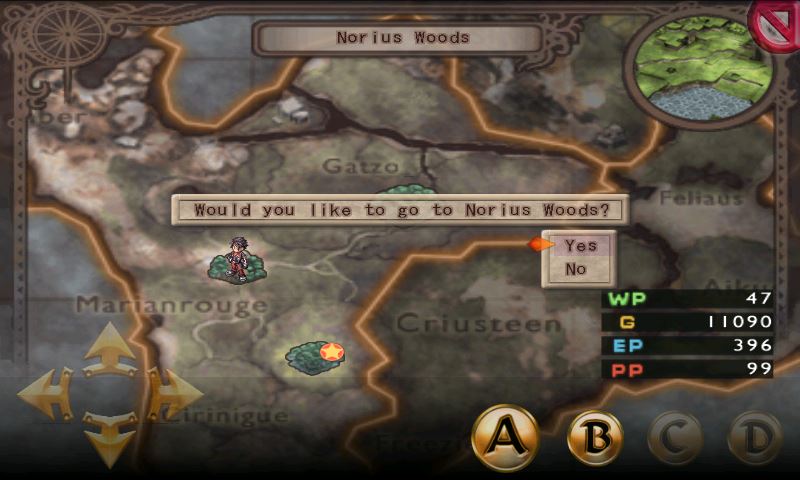 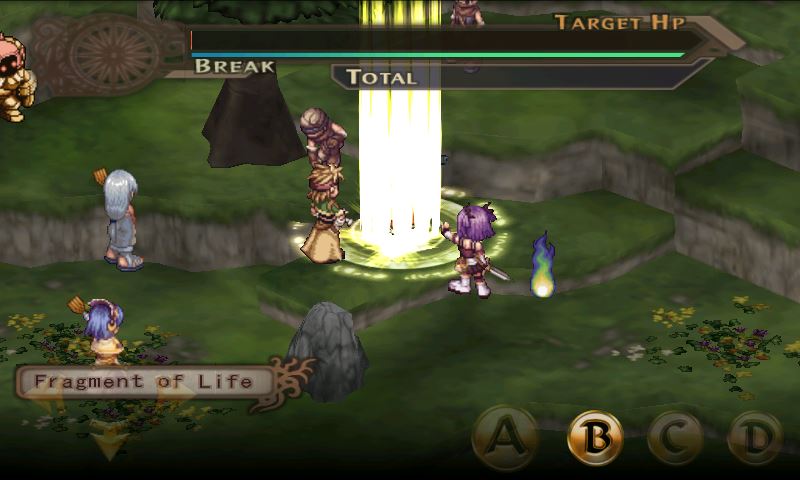 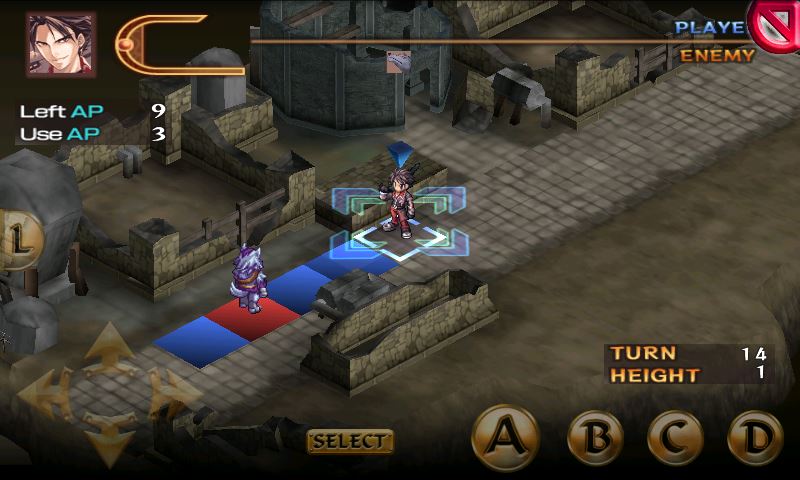 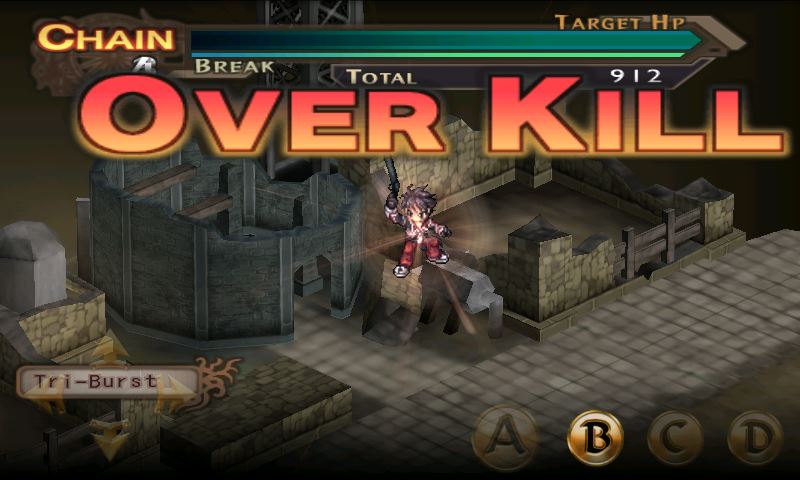 Generation of Chaos An