2217 CE. Over one century has passed since the battle against the alien war machines. Earth has returned to peace and the name of Diadora is now nothing more than a dim memory. Not many remember the ExZeus project and the robots who saved the planet from darkness. But a new menace from above was about to break the peace. There was only one way to counter this menace and restore hope: reopen the “ExZeus” project. The 3 former metal warriors who saved our planet were thus fused to give birth to a new powerful model of robot, Minos. 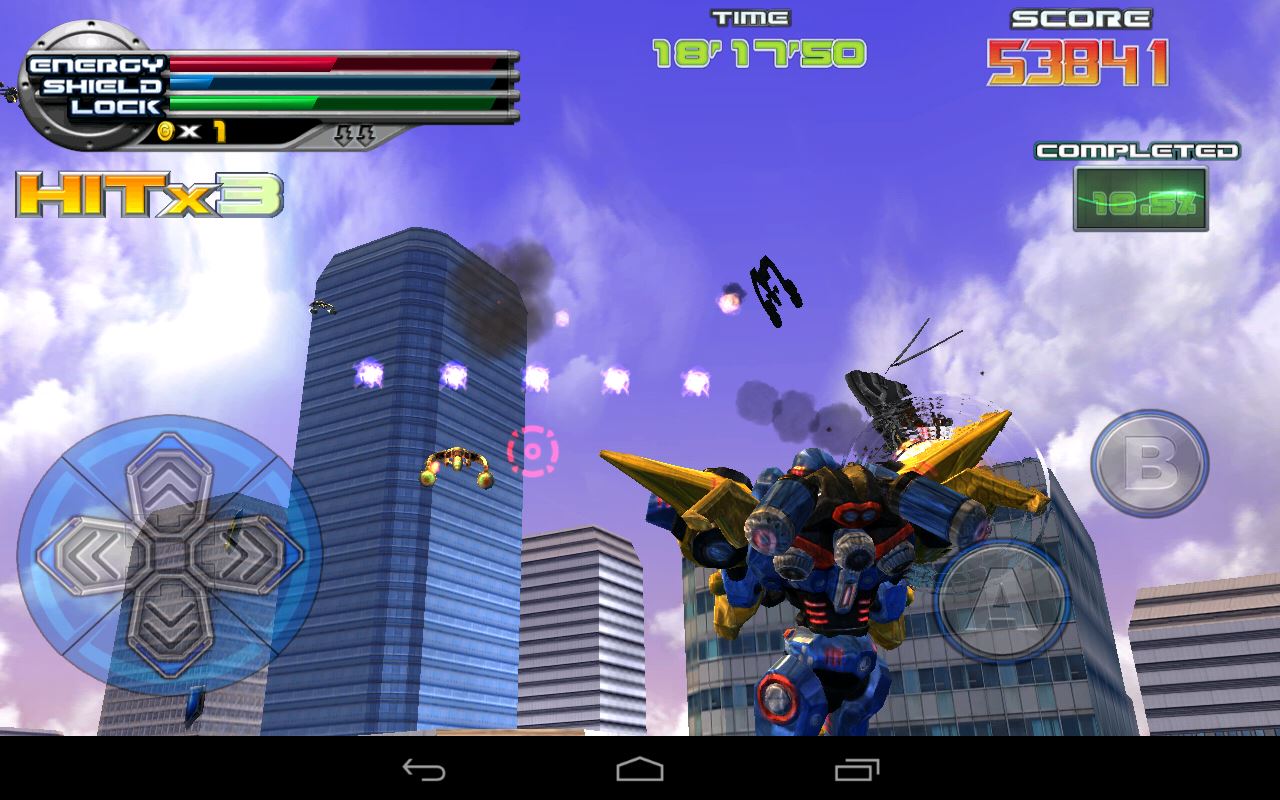 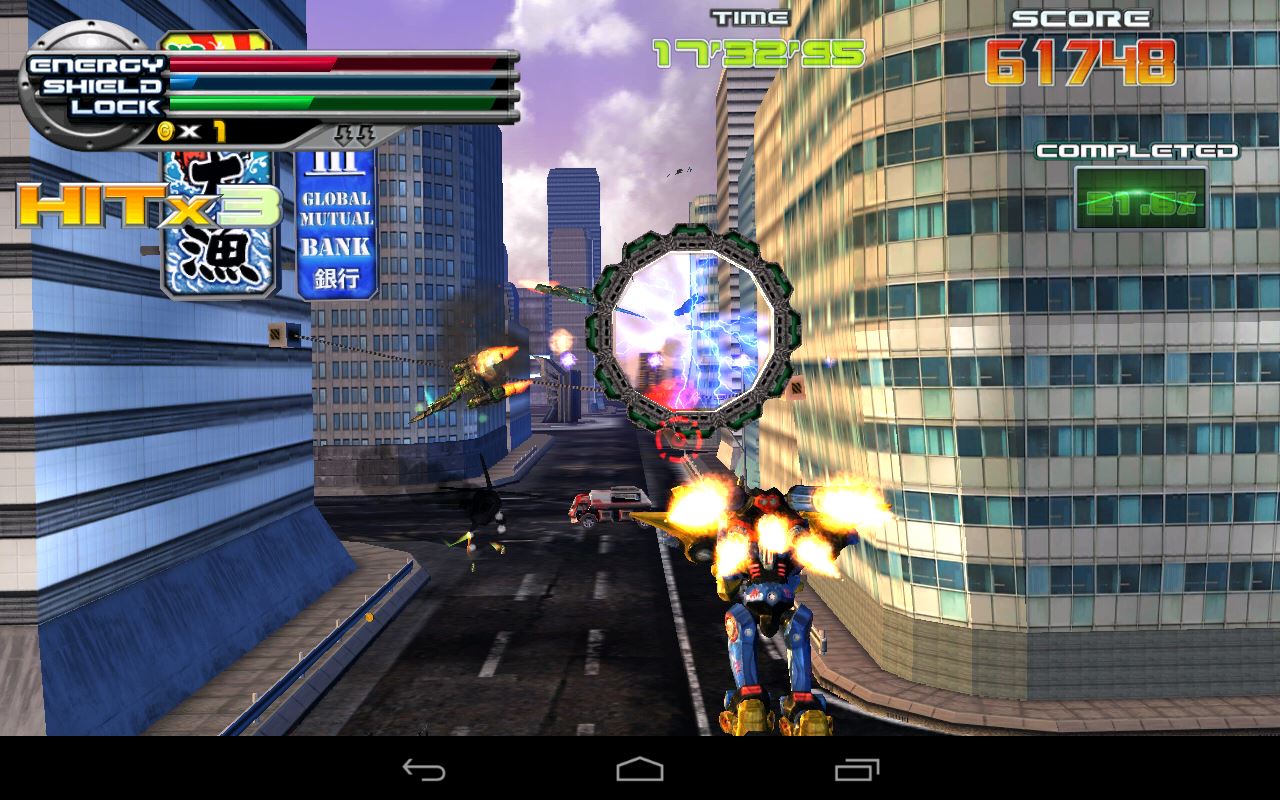 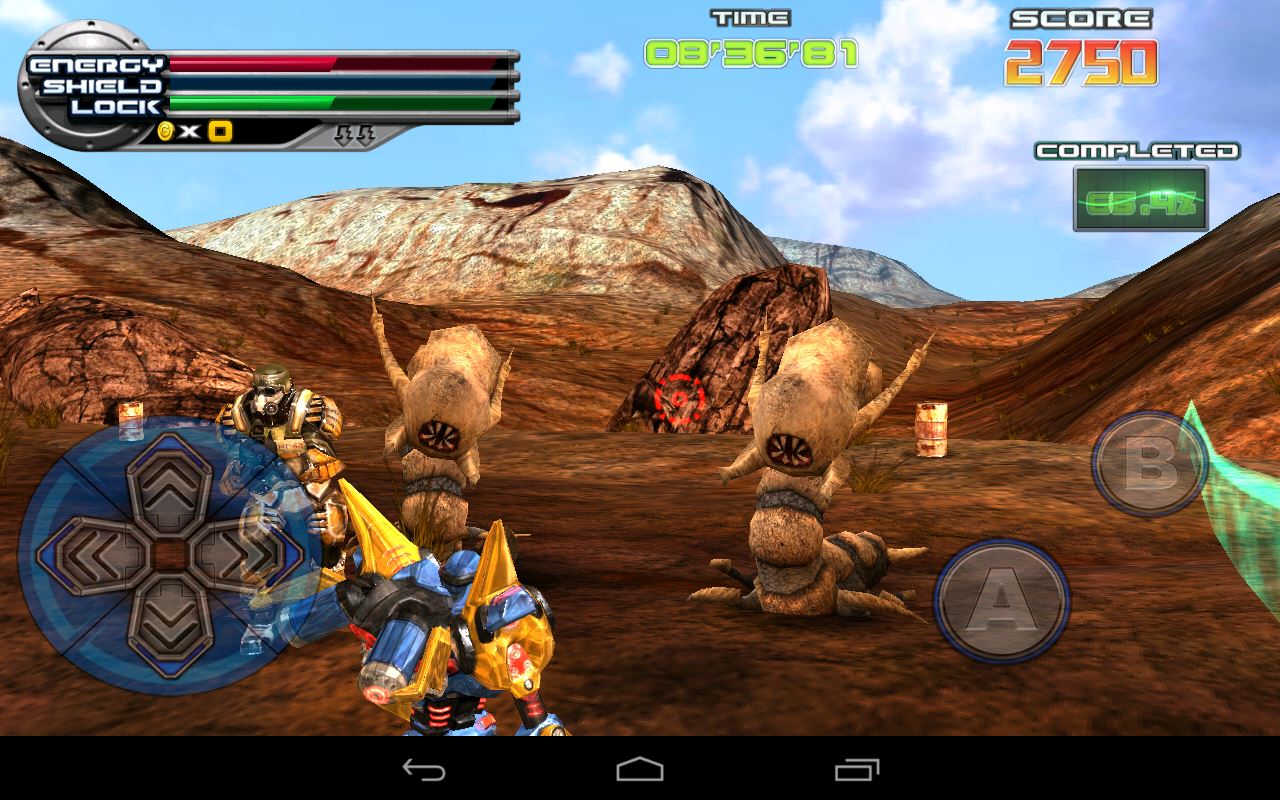 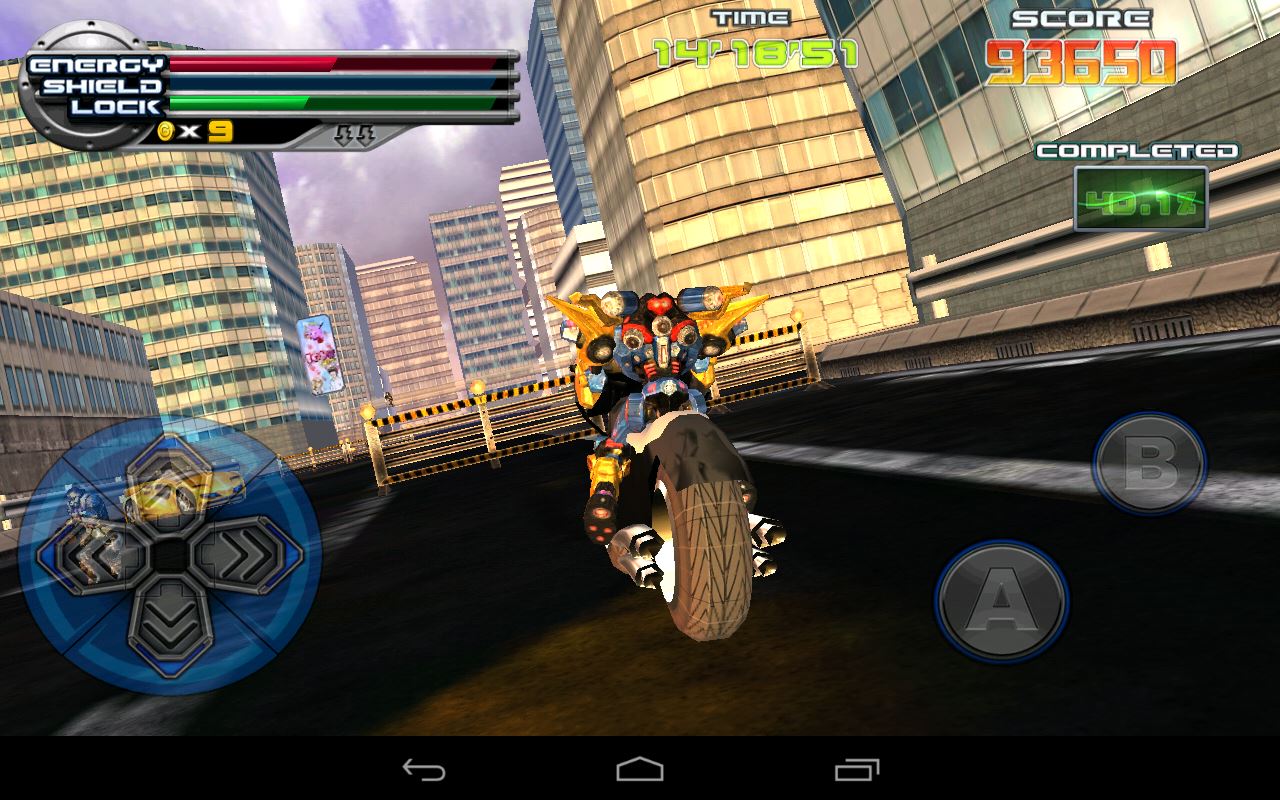 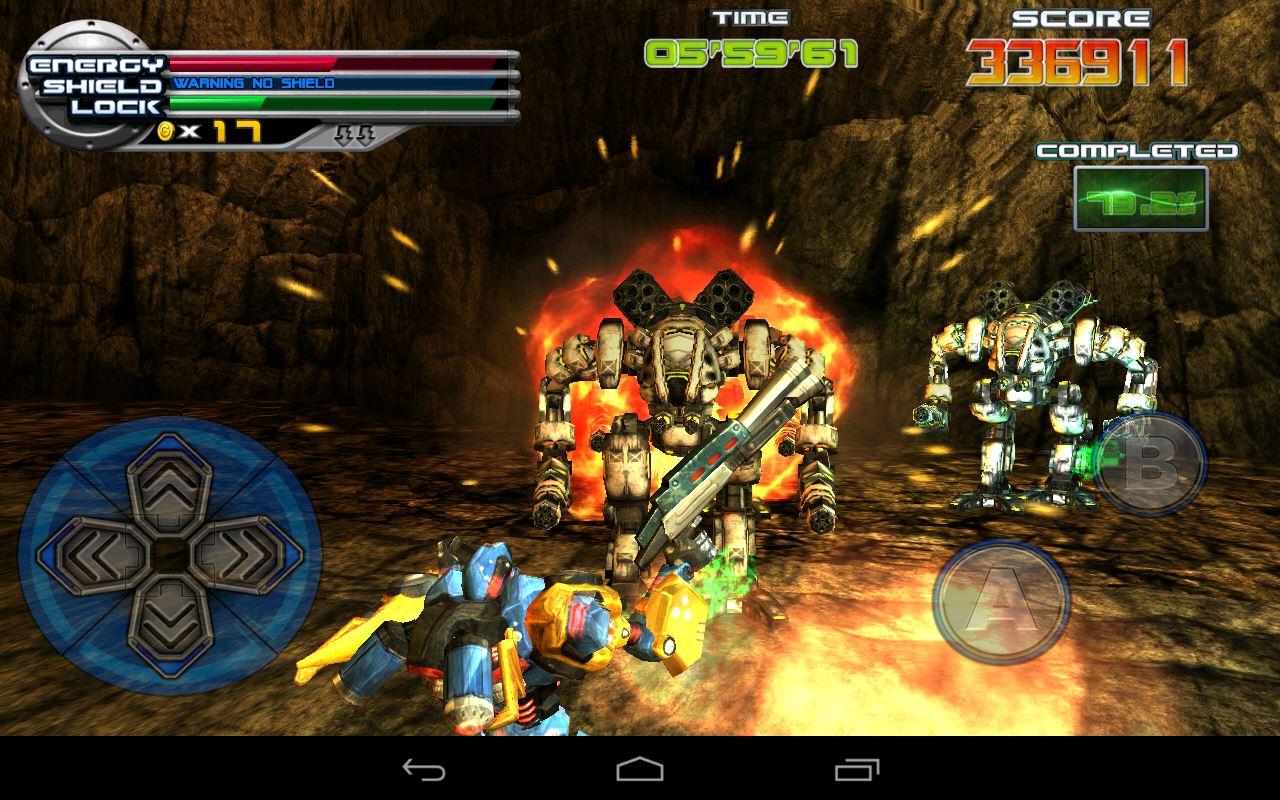 Exzeus2 for PC is now available 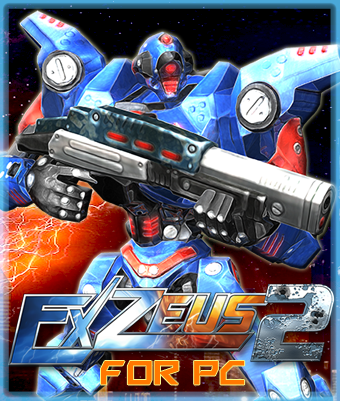